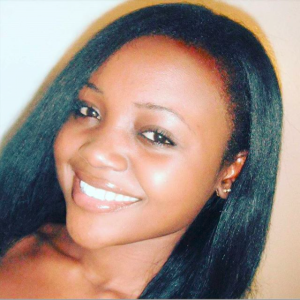 TALKING TO STRANGERS BY MALCOLM GLADWELL

TALKING TO STRANGERS BY MALCOLM GLADWELL

I have an intellectual crush on Malcolm Gladwell so I read pretty much anything he puts out. In my opinion, talking to strangers is perhaps the most riveting piece of writing he has out there. This book was such a delicious read. In talking to strangers,  Malcolm outlines the difficulties we have in understanding the “other.” This difficulty, as well as our default to truth, in his view, helps explain puzzling events like the Cuban government’s ability to infiltrate the CIA in the 1980s and ’90s; the conviction and imprisonment of Amanda Knox in Italy for the murder of her roommate; the consequentially devastating encounter between Sandra Bland and officer Brain Encinia; and how people like  Jerry Sandusky and Larry Nassar were able to sexually abuse minors for years, sometimes right before the child’s parent, without detection.

By the phrase “default to truth” what Malcolm suggests is that in our interreaction with others, we have an automatic tendency to believe that others are telling us the truth unless they give us a reason to believe otherwise. Our automatic deposition is to believe what people say to be true. It is only when a person gives us a reason to believe they are being dishonest that we begin to question their honesty. And even before we question a person, not every “red flag” will appear as a red flag to us. The cause for distrust must overwhelm whether positive perception we hold about a person before we begin to question a person.

It is perhaps for this reason that people who hold high positions and are well respected by society, like Larry Nassar and Jerry Sandusky were, can get away with committing the most heinous crimes for years. And why their victims were not easily believed.

YOU CAN GET A COPY OF THIS BOOK HERE

BROWSE THROUGH MORE BOOKS YOU WILL LOVE HERE