Jace Washington was convicted by a non- unanimous jury for manslaughter in 2009. He was sentenced to 25 years in prison.

But Jace has consistently insisted on his innocence since the moment of his arrest. And a thorough examination of the evidence that was available at his trial, as well as the evidence that emerged after his trial, attests to his innocence. It appears Jace’s conviction was secured by prosecutorial misconducts and tactics that if well executed, can turn any ordinary person into a convicted felon.

Jace has spent the past 14 years trying to prove his innocence through the legal system. But the criminal justice system has failed him at every turn. If nothing is done for him, Jace will spend another 10 years in prison for a crime he did not commit.

Warren Montgomery was elected to replace Reed in 2014 as the DA. At one point, DA Montgomery agreed to have Jace take a lie detector test to help determine his innocence. But the DA has failed to follow through on that promise.

Please watch the above vide to understand the depth of evidence that proves Jace’s innocence, and sign this petition to help remind DA Montgomery of what he promised to do.

We Are Counting On Your Help!

Louisiana has the highest imprisonment rate in the nation. The state imprisons 1,052 per 100,000 people. Here is how that compares with the USA and other NATO nations: 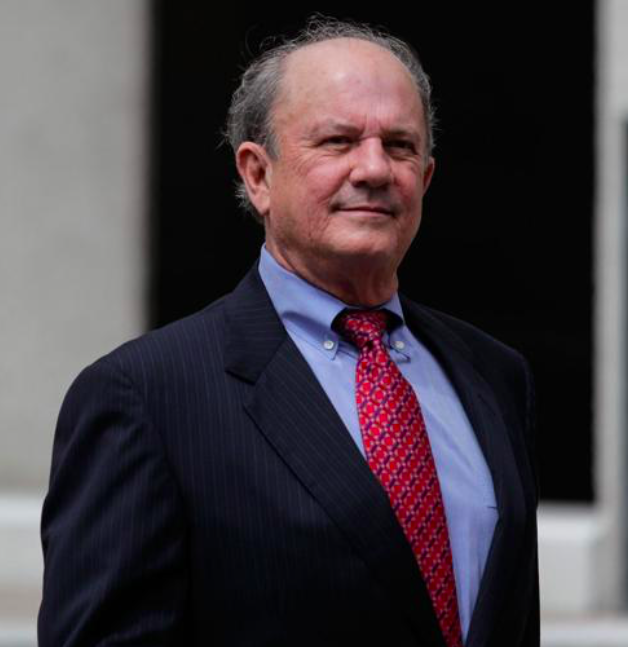 Walter Reed was the District Attorney for St. Tammany Parish, the judiciary’s district where Jace was tried and convicted. During his 30 year reign, his office had a conviction rate of 98% at a time when the state’s conviction rate 90%. His reign was so tough that his St. Tammany was nicknamed “St. Slammy”

But Walter Reed and his prosecutors were not securing such high conviction rates under a culture of high ethics and truth telling.  In 2015, Reed himself was convicted of many corruption charges. He was sentenced to 4 years in prison. 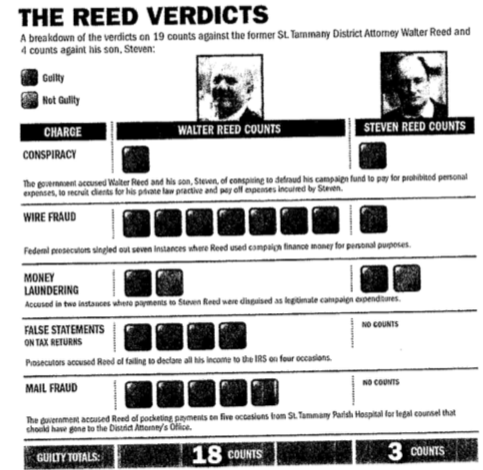 Walter Reed and his Office Secured a Conviction Against Jace by Engaging In Multiple Prosecutorial Tactics. 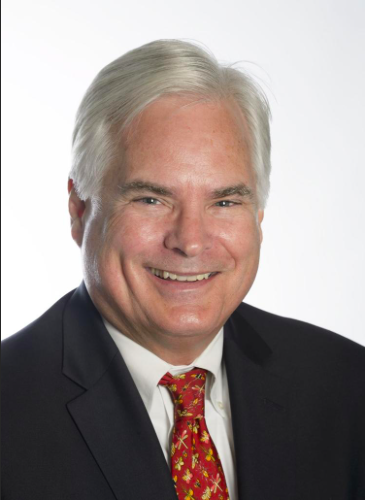 Warren Montgomery was elected to replace Walter Reed as the DA for St Tammany Parish. DA Montgomery promised to clean up the corruption of the previous administration and rectify its wrong doings. At one point, he offered to have Jace take a lie detector test but has since failed to follow through on that promise.