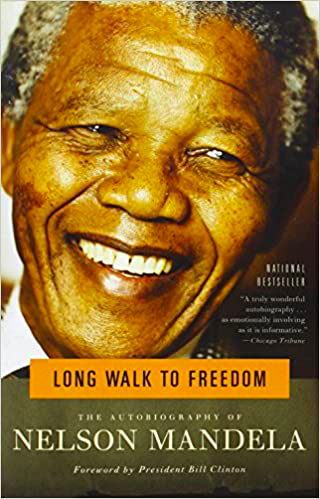 HERE IS MY REVIEW of Nelson Mandela’s autobiography, Long Walk To Freedom:

I am extremely proud of Nelson Mandela. This book is the most important book I have ever read. And I think everyone ought to read it at least ones in their lifetimes. Nelson Mandela tells the story of how he navigated the partied regime in South Africa to fight for freedom for indigenous black Africans who were oppressed by white South Africans.

You can tell so much about the density of a man’s character when he can tell the most oppressive, painful, and heartbreaking story and still have a sense of humor while telling it. The fight was not easy. The journey was tough. It was filled with a lot of sacrifices. However, justice prevailed, and black South Africans were set free from oppression.

This book is extremely engaging to read. It is 600+ pages long. But for the week and a half I spent reading this book, I felt as though I was personally present with Mandela as he navigated South Africa under an apartheid regime.

kkTHIS IS WHAT THIS BOOK HELPED ME REALIZE:

This book changed my thinking about justice. I gained a better understanding of how society can cleverly oppress a group of people through its laws. Some laws are purposely designed by a few powerful people in society, to reshape society in a way that benefits them. Such laws can be very immoral and unjust on their face and in their application. And the propaganda to keep such laws in place can be so powerful that you find people defending the indefensible. Nelson Mandela was not born an extraordinary man. He was an ordinary man who became extraordinary by fighting injustice. 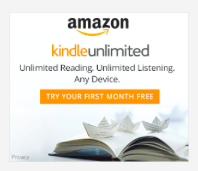