BE SO GOOD, THEY CANNOT IGNORE YOU: LESSONS FROM CAL NEWPORT.

For most people, there is not an existing passion out there waiting to be discovered. You find passion in what you do when you are good at it. So the goal is not to go out there to seek your passion. Or to think that if you found your passion, then you will enjoy what you do. Instead, the goal is to become good at what you do, then the passion will follow.

In 2005 Steve Jobs gave a commencement speech to Sanford University’s graduating class. In his speech, he encouraged the students not to settle until they found what they loved. Because, in his opinion, that is the only way to do great work. This part of his speech was quickly praised as an endorsement by Steve of the “follow your passion theory.”

But Steve Jobs did not follow his passion. He had no interest in technology. Before dropping out of college, he majored in western history, and dance. And he was particularly interested in eastern mysticism. He inadvertently fell into the world of computer technology as a way to make extra money. He was good at what he did. He became better with time. And the rest is history.

Malcolm Caldwell popularized the 10,000-hour rule in his book, Outliers. According to the book, it takes a minimum of about 10,000 hours to achieve excellence at performing a complex task.

Cal Newport takes this rule further. He argues that those 10,000 hours are best spent not just practicing what you do, but practicing deliberately with the goal of getting better.

Bill Gates, Steve Jobs, Marc Randolph, and almost any other founder or “CEO of …” all put in their minimum of 10,000 hours before the world appreciated the excellence in their work.

And so must you!

There are no shortcuts.

If you want the type of career that fulfills you, become so good that you cannot be ignored!

And the elements that make a work fulfilling will follow. 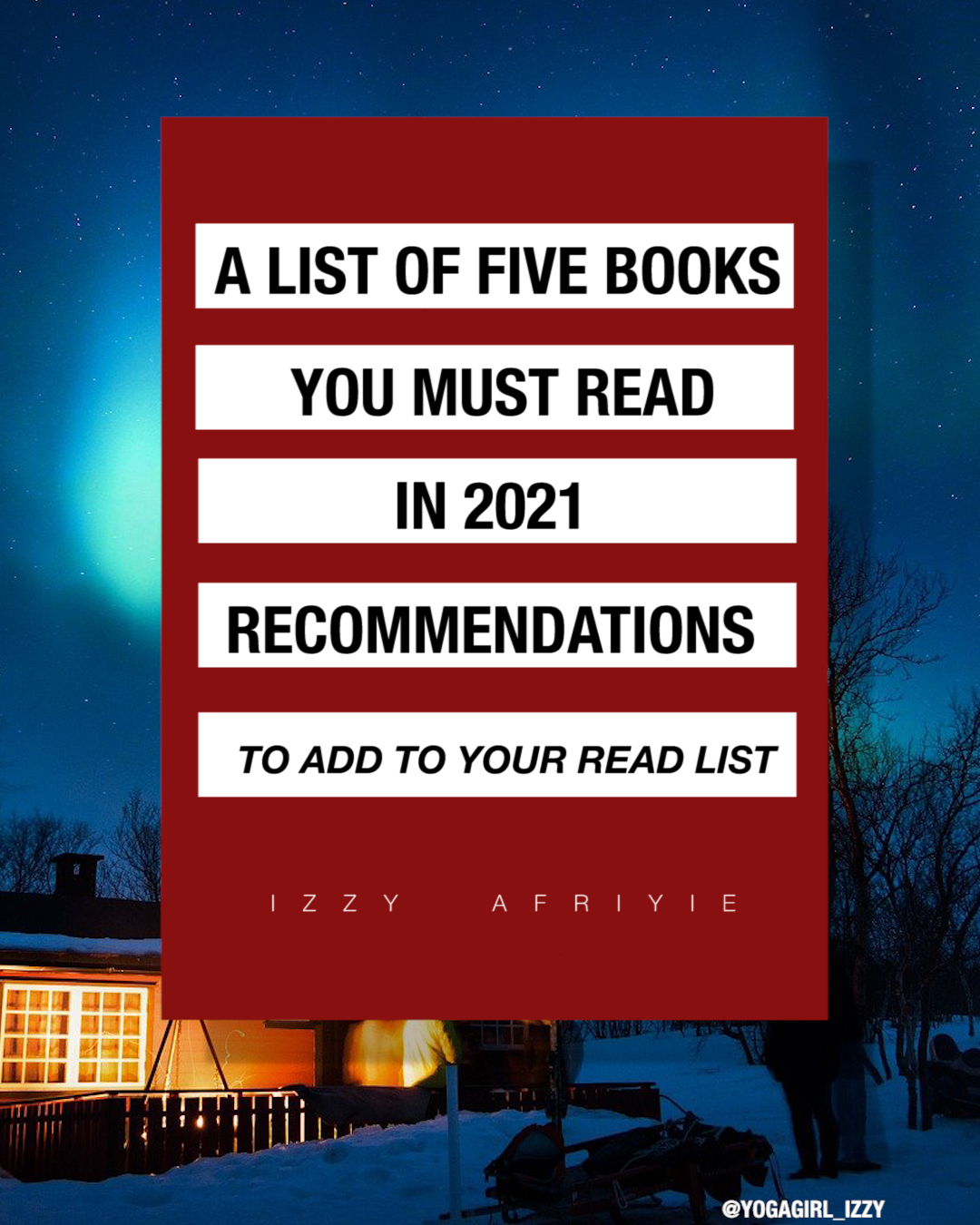